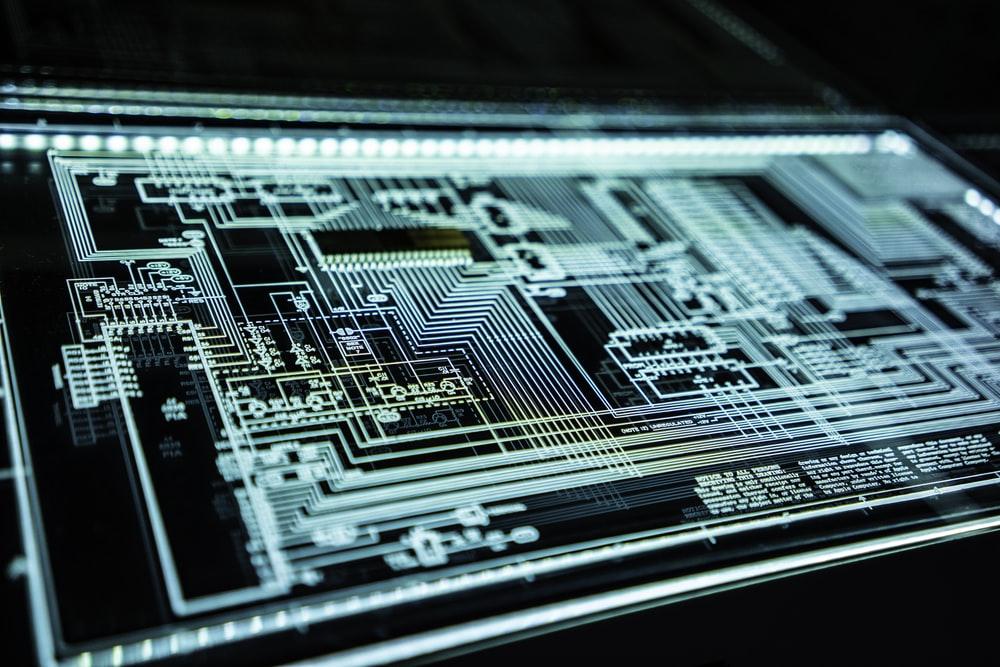 As COVID-19 has forced companies to minimize physical operations and shift to remote working, and as our own dependency on digital technologies increases, the need for cloud and IT systems security is also increasing.

In 2020 alone, we saw a large percentage of people working from home relying on various Cloud technologies and virtual meeting platforms. However, what people might not know is that 2020 also saw a large increase in the number of security attacks and data breaches, which cost companies millions of dollars every year.

In fact, by 2025, cybersecurity is expected to inflict damages worth $10.5 trillion. Therefore, in this hacking era, cloud security and IT systems security are becoming increasingly crucial for businesses all over the world.

The concept of cybersecurity has existed for about as long as the internet. However, things like cloud security and IT Systems security have recently started gaining more and more traction. Here are a few reasons why.

Since these threats and attacks are always changing, businesses often find themselves wholly unprepared to deal with them. In fact, what makes it even worse is the fact that these attacks are growing more sophisticated and advanced, which makes it even harder for small businesses and individuals to protect themselves from them.

Phishing still remains as one of the most common types of cyber-attacks as it is easy and effective. However, there are new threats emerging as well. There’s malware that can infect your computer or IT System in various ways and steal crucial information.

According to one study, malware in 2020 increased by 358%, and ransomware increased by 435%, which is even more dangerous than regular malware. Similarly, there are man-in-the-middle (MITM) attacks, DDoS attacks, SQL injections, DNS tunneling, and many more types of cyber-attacks. 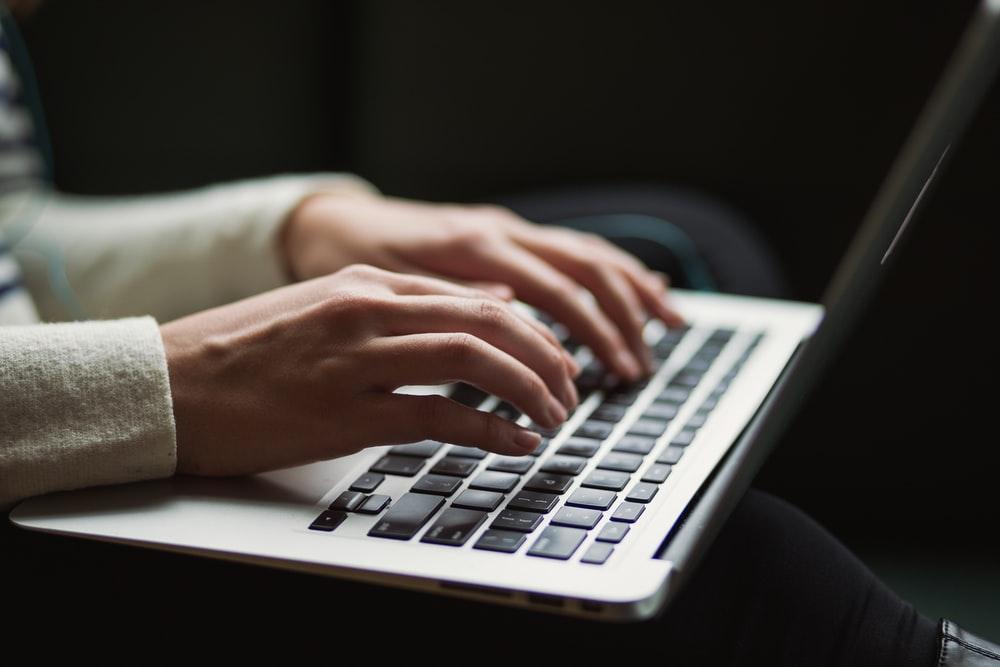 As mentioned earlier, the COVID-19 has forced businesses to shift from physical operations to remote working. Therefore, as more and more people work from home and use various technologies to carry out their daily work, the number of tech users in the world has rapidly increased in the past year.

Just before the pandemic, there were about 5% of full-time employees working remotely in the U.S. After the coronavirus, that number jumped to almost 30%, which was a drastic growth. While this certainly brought about certain benefits for companies and employees both, it also brought about an increase in IT systems security to deal with the increasing cybersecurity threats.

While working from home, there were more people logged onto the internet at all times. Moreover, unlike in offices where businesses might have some IT systems security measures in place, most employees had no such protection when working from home. As a result, as there were more and more tech users, more and more people were left exposed to these attacks.

Cyber-attacks can be incredibly costly for businesses for many reasons. This cost is not just limited to the loss of information. Rather it actually causes businesses to lose billions of dollars every year. In 2019, cybercrime cost the U.S. about $3.5 billion. That was just what was reported. In reality, it could be much more as many cyber-attacks often go unnoticed.

Moreover, most of these attacks are usually directed towards small and medium-sized businesses, which usually lack the resources to defend themselves properly. This does not mean that large businesses are safe. Just in the past few years, some of the biggest companies have experienced major data breaches. For instance, this includes Facebook, LinkedIn, Alibaba, and many more.

When businesses face cyber-attacks, they not only lose sensitive information and have their money stolen, but they face other consequences as well. After the breach, the businesses have to expend a lot of resources and employees to fix that breach and prevent it from happening again.

Similarly, if it happens repeatedly, they could end up losing their credibility in the market. This causes them to lose customers as well as investors, which further hurts their business. As a result, often, these companies can completely go out of business due to massive losses.

Another technological movement within businesses has been to adopt cloud computing into their IT operations. Cloud offers a lot of benefits for businesses of all sizes.

It allows everyone to benefit from the most advanced technology at a fraction of the price of manual upgrades. Businesses can reduce costs exponentially by benefitting from massive economies of scale. It allows for better speed, agility, resilience, and much more.

However, along with all that comes the threat of cyber-attacks as well. While cloud services do offer better security than other IT systems, this does not mean they are invincible. Cloud systems can still be hit with malware or ransomware. Identity theft or data breaches can occur over cloud servers too.

If the company providing the cloud services is infected with a virus, it could leave all your information exposed and at risk. As a result, cloud security becomes even more crucial.

As COVID-19 has forced companies to minimize physical operations and shift to remote working, and as our own dependency on digital technologies increases, the need for cloud and IT systems security is also increasing.

How Can Businesses Improve their IT Systems Security? 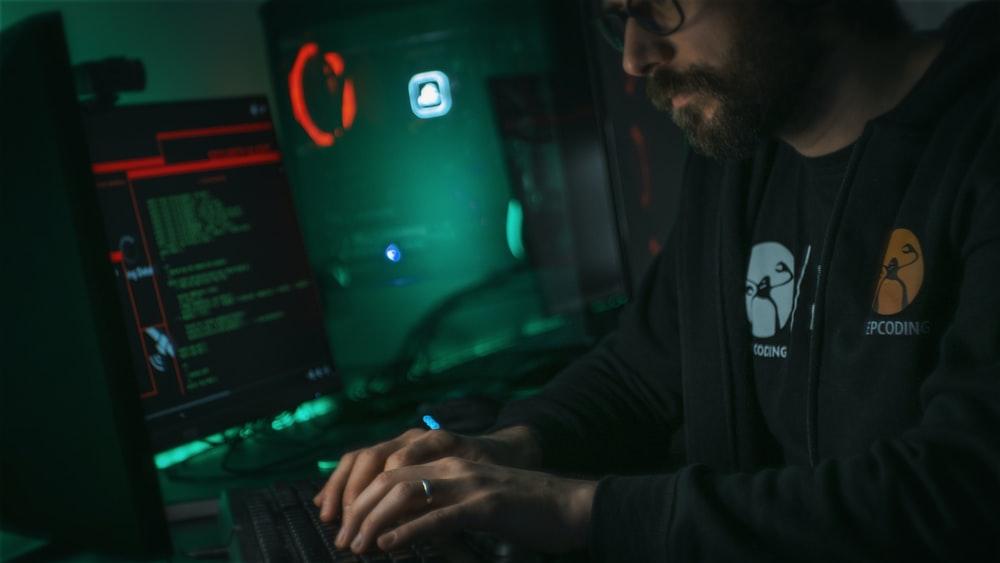 Ultimately, the crux of the matter is that cybercrime is on the rise. As more people come onto the internet, as more devices are connected with the internet, and as cyber-attacks grow more advanced and sophisticated, cybersecurity becomes an even greater issue.

So, what can businesses do to improve their IT systems security and avoid becoming victims of cybercrime?

Invest in IT Infrastructure

One of the best ways to protect your business is to invest in your IT infrastructure. This includes several things. If you don’t have a dedicated team for IT systems security, now would be a good time to get one. You can recruit the right technical talent with the right skills that can help you deal with security breaches and prevent them in the future.

Similarly, you will need to invest in the right kind of software to help protect your business online, especially when you are dealing with sensitive information like customers’ details. Besides that, investing in a security policy can also help secure your business.

Keep All Hardware and Software Up to Date

As mentioned earlier, security threats are always evolving. Therefore, you will need to make sure your security measures are also changing to ensure they remain effective. One way to do this is to make sure all your hardware, software, and any other security programs are always up to date.

You will have to be more proactive about it and install any software updates as soon as they are launched. Moreover, you will also need to keep a close eye on how all the programs are performing. If you notice any bugs, you need to run a check of the program and eliminate any potential threats right away.

Remote working will continue in the foreseeable future. Therefore, you can’t enforce all security measures on your own. You will have to create a culture where online security is considered important. So, educate employees about the best practices involving cybersecurity.

If you are running a business or even just working from home, you need to pay close attention to your cloud security and IT systems security to protect all your information and prevent any data breaches. The only way to do this is to invest in your cybersecurity system and ensure that you are always upgrading it as well.

On the other hand, as cloud and IT systems security becomes more important, it also presents a great career opportunity for those who are unsure what they should be pursuing. Either way, if you are looking for technical talent for this purpose, or you want to learn more about this career path, get in touch with us at contactus@winmaxcorp.com, and we will get back to you as soon as possible. 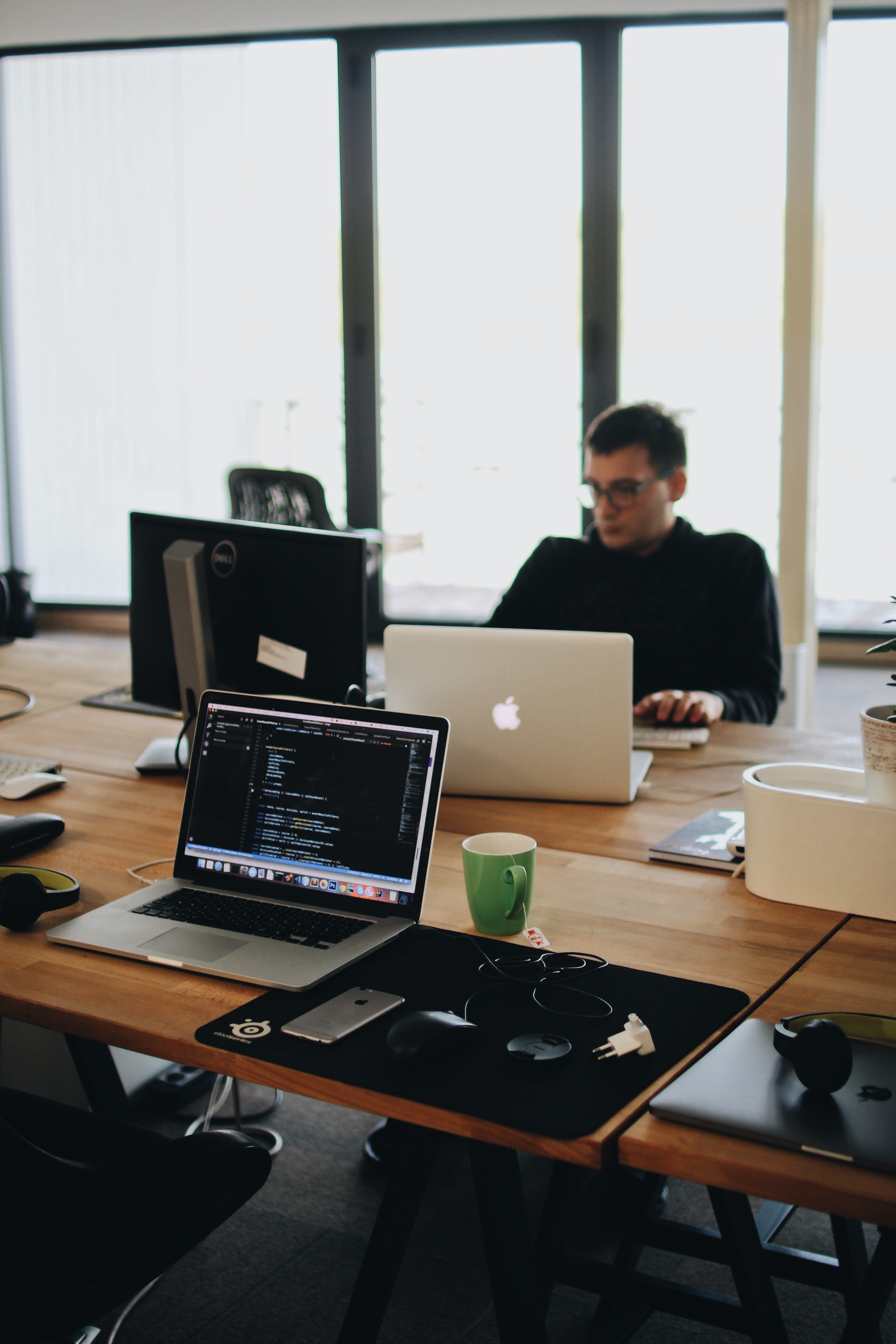