Why are Technology Companies Flocking to Austin, Texas?

When you think of the best technology companies, global businesses, and an encouraging start-up environment, there is one place that comes to mind: Silicon Valley. For many decades, Silicon Valley from the San Francisco Bay Area has held the title of the number one location for the best technology companies and start-ups. It houses some of the biggest global companies such as Google, Facebook, Tesla, and many more.

Now, it seems there are a few contenders coming up that are attracting more and more technology companies, new businesses, and even CEOs. Primarily, this includes Austin, Texas. But what exactly is in Austin, Texas, that has all these companies flocking to it? Keep reading to find out.

Hailed as the Silicon Hills due to its terrain, Austin, Texas has since long been one of the top ten locations to start a business, expand or simply start a home due to its eccentric music scene, business-friendly environment, and beautiful skylines.

However, the COVID-19 pandemic, and for some companies even before the pandemic, has brought about many changes, including an increase in the number of companies relocating or expanding to Austin, Texas. The pandemic showed companies that remote working is more than possible, and therefore, it is not necessary for all employees to live near the company.

Thus began the gradual shift of hiring employees from other locations as well as making plans to expand into other areas and even shift company headquarters. According to the Austin Chamber of Commerce, there were more than 50 companies relocating to the state in 2019 alone.

Since then, the number has been increasing, and big names like Tesla are being added to the list. But why exactly are these companies going to Austin of all places, and why now? Here are a few reasons. 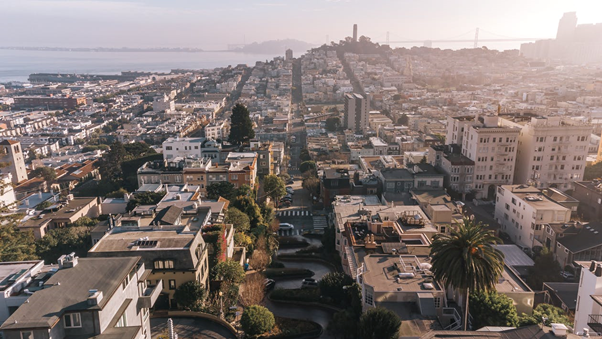 For starters, there is a stark difference between the housing costs in both areas. Even though the real estate prices and housing costs have been increasing in Austin, they are still a fraction of the costs in California. Housing has always been a big problem in California and San Francisco specifically.

There is a lack of affordable housing, which further increases the housing costs. Before the pandemic, locals or even those coming in from other states would settle around the area just so that they could be near the top technology companies, or successfully launch their start-ups within the Silicon Valley and its enriching culture.

However, the pandemic brought about the realization that remote working can be just as feasible, and this helped erase some of those geographic lines. As a result, people found it easier to shift to Austin, where housing costs are much lower.

Although many companies have stated that taxes are not the reason behind their relocation or expansion to Austin, there is no doubt that it did play some part. If you consider the corporate tax, many companies will see no change in their tax bill as they will be taxed the same rate, regardless of where the company relocates or is headquartered.

However, there have been some attempts to introduce new bills that would impose heavy taxes on the wealthy CEOs and executives of these companies. Accordingly, some companies in the San Francisco area have experienced an increase in their tax bill.

In comparison, places like Austin, Texas have practically no state taxes at all. Then, there is also the matter of tax rebates. Many companies such as Samsung, Apple, and Tesla have major business incentives in the form of tax rebates in Austin, Texas.

With the reduced taxes and lower costs of living, most technology companies get to reduce their business costs in the long run and improve their bottom line.

Besides the taxes, there are also certain laws and regulations that are directly targeting these technology companies or their affluent owners.

For instance, for technology companies specifically, California has introduced certain complex data privacy laws that conflicts with the business models of some companies. Similarly, other kinds of regulations are more lenient, too, such as zoning regulations which allow the city to cater to the rising housing demand easily.

Other than that, there are various other reasons that keep attracting more and more technology companies and other influential people to take up residence there. Austin has a great culture and a vibe to the city that encourages new businesses and supports the economy.

It runs on the motto to keep the city “weird”, and this is good news for technology companies as they get to recruit “weird” yet creative and talented employees. There is a lot of diversity in Austin, which includes diverse people as well as diverse start-ups catering to various niches. The city has a wide talent pool with some great universities and educational institutions.

Companies That Are Moving to Austin, Texas 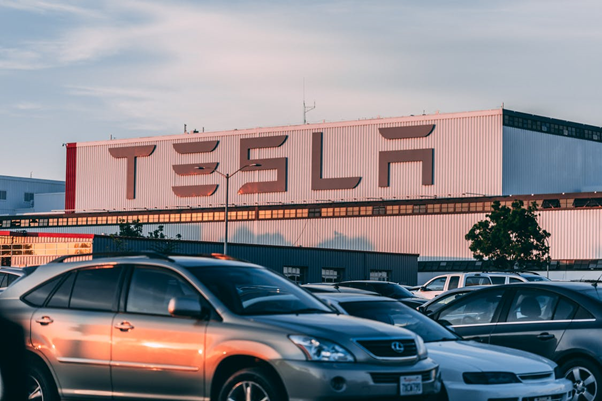 So, which are these companies that are moving to Austin or other parts of Texas? Here are a few of the many that have announced their plans to do so.

Other Areas to Watch Out For

Besides Austin, Texas, there have been some other areas attracting a lot of attention as well, namely Miami, Florida. Miami, with its sunshine-laden beaches, inexpensive real estate, and housing, and comparatively lower tax rates, also has many technology companies and ventures flocking to it.

Goldman Sachs, the global investment bank, is already thinking of shifting part of its operations to Florida, according to the New York Times. Similarly, the co-founder of the famous platform, Reddit, Alexis Ohanian, already made the shift from San Francisco to Florida a while ago.

Many other high-profile tech investors have also announced that they will soon be shifting to the state as well, such as Jon Oringer, executive chairman and founder of Shutterstock, who has already bought a $42 million estate in Miami as well.

With the way things are progressing, Austin, Texas, aka Silicon Hills, will continue to attract new talent as well as businesses. It has favorable tax laws, more lenient regulations, cheaper housing, and a range of other factors making it so attractive for technology companies, entrepreneurs, and employees. To top it all off, companies will get to benefit from the agglomeration, which further helps Austin's case.

So, if you are looking at Silicon Hills, and are interested in hiring the right talent in Austin, get in touch with us at contactus@winmaxcorp.com. We will reach out to you right away.